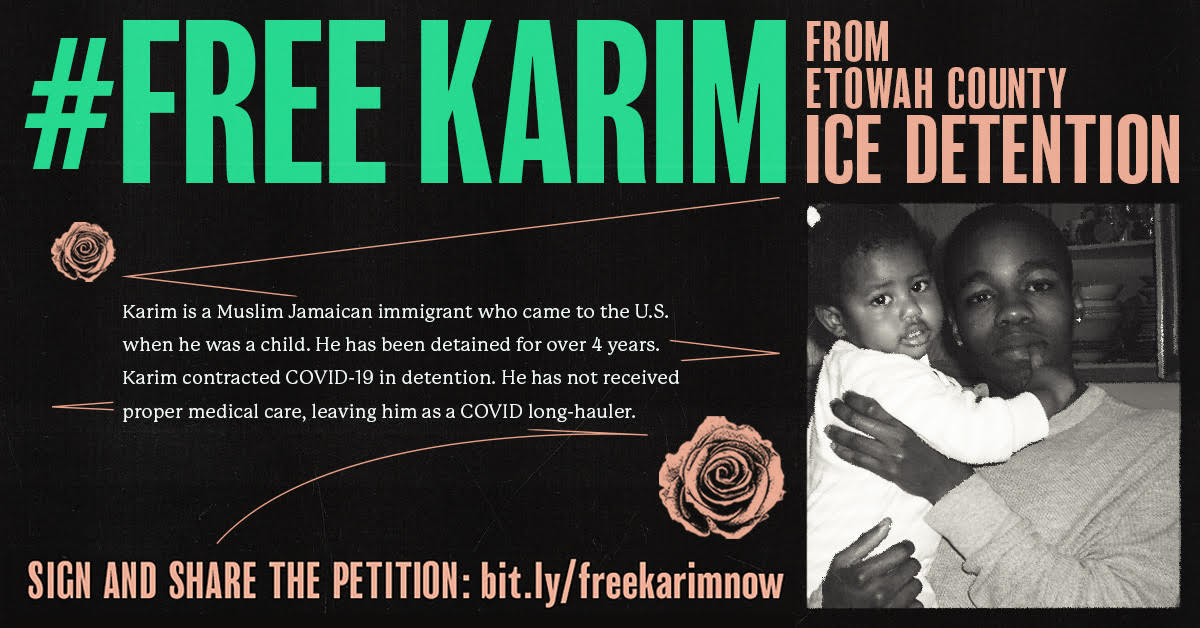 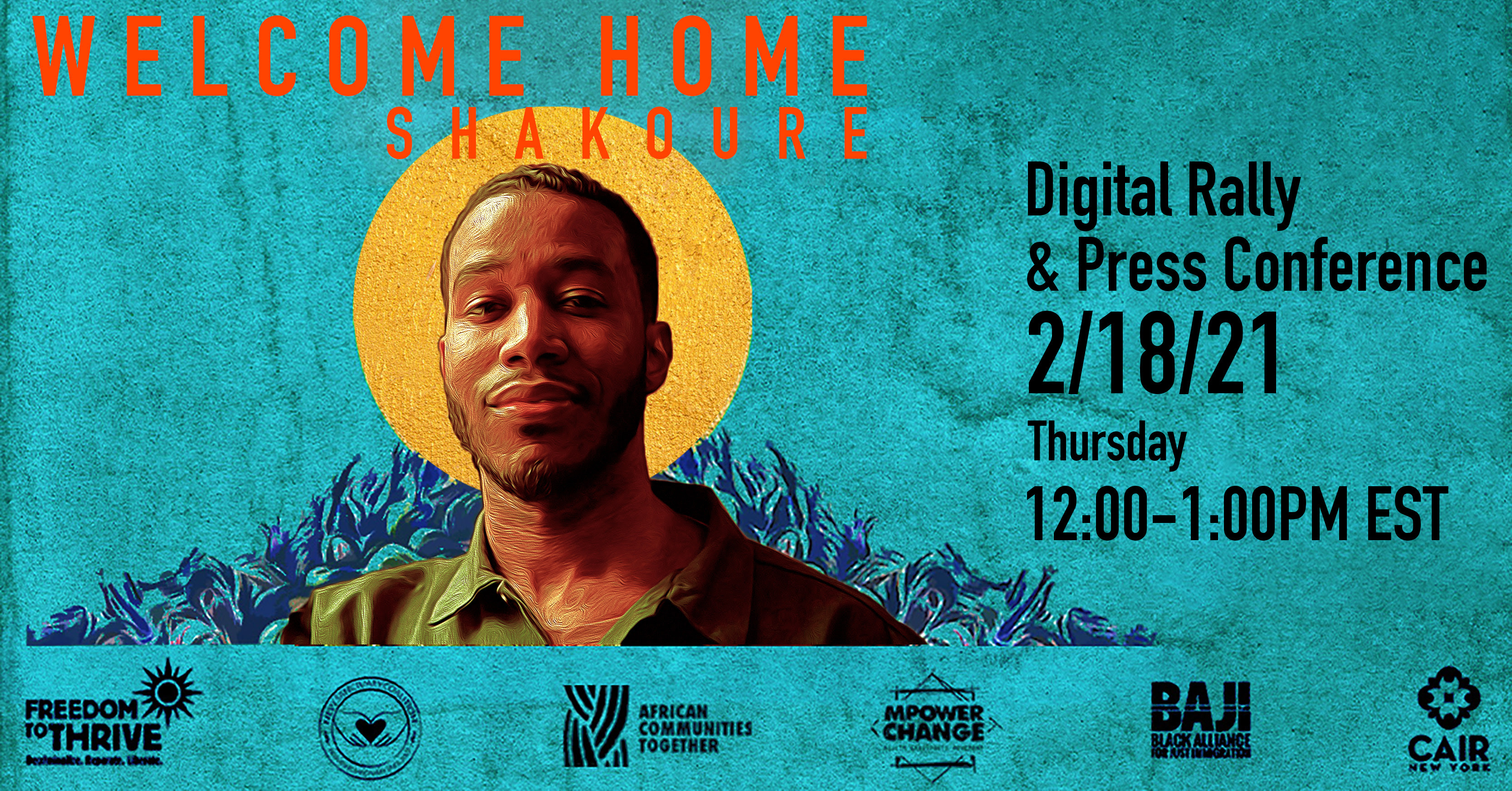 WHAT: Digital Rally and Press Conference

LOVE YOUR NEIGHBOR: an online variety show fundraiser for NSC 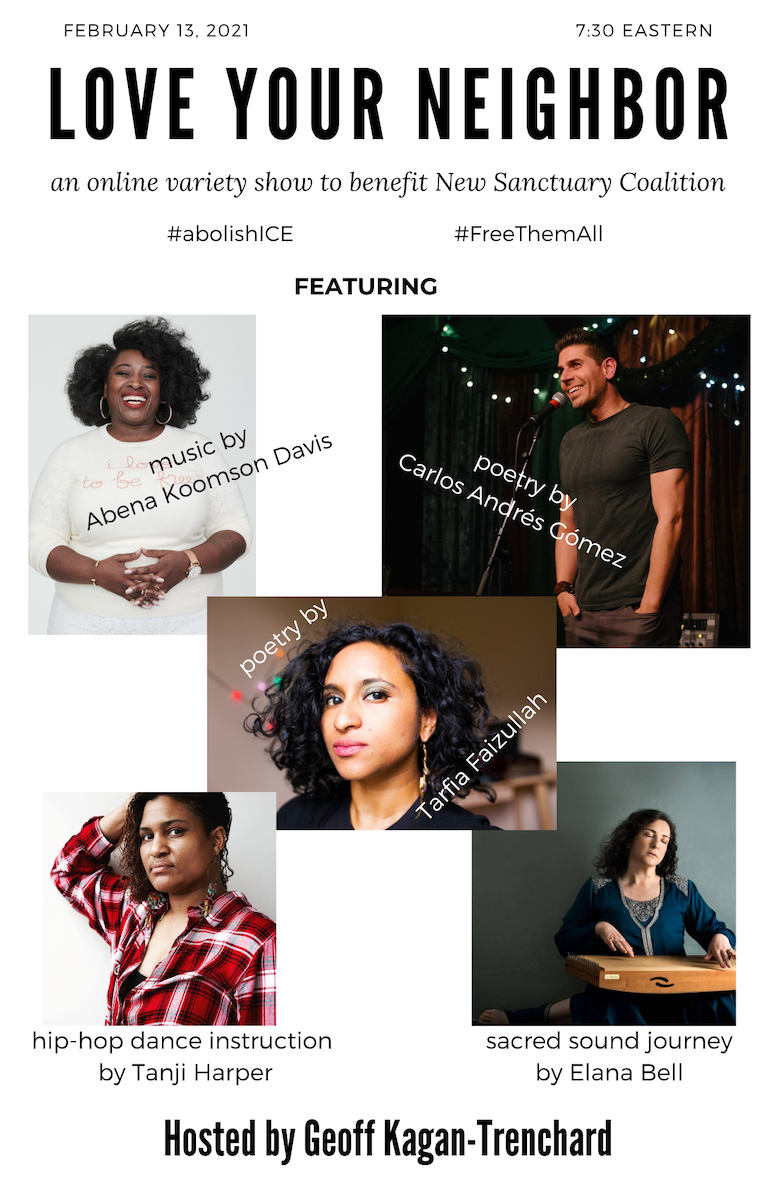 Join us this Valentine's Day weekend as we raise energy and funds to support NSC in continuing the fight to abolish ICE, free every detained Friend, and dismantle the racist U.S. immigration system.

GET YOUR TICKET TODAY!