Hearings in non-detained cases at Newark (NJ) Immigration Court resumed on July 13. Hearings in non-detained cases at NYC immigration courts (26 Federal Plaza, 290 Broadway, and 201 Varick Street) are postponed through, and including, November 13, 2020.
Call EOIR at 800-898-7180 or visit EOIR's automated case information website (click here) once a week to stay informed about a rescheduled court date. ICE and ISAP in-person reporting requirements are suspended until further notice. For questions or concerns about check-ins with ICE or ISAP, contact your local ICE office or ISAP case worker.

Due to COVID-19, all NSC programs are running remotely.

ICE is still holding our Friends despite the spread of the coronavirus. Conditions worsen daily.
Click to learn more about how to advocate for our Friends' release.

Thank you for always standing with us in solidarity, in faith, and in hope!

Join us Thursday October 1 at 7 p.m. as The Workshop Theater presents a special one-night concert reading to benefit New Sanctuary Coalition's anti-detention program. A donation of any amount gets you admission to the livestream of the plays AND a talkback with some of the actors, playwrights, and NSC's own Andres Jimenez. If you make a donation and are unable to watch the Oct, 1 streaming event, you'll receive a link to watch the performance anytime between October 2 and 5.

Get your ticket today! 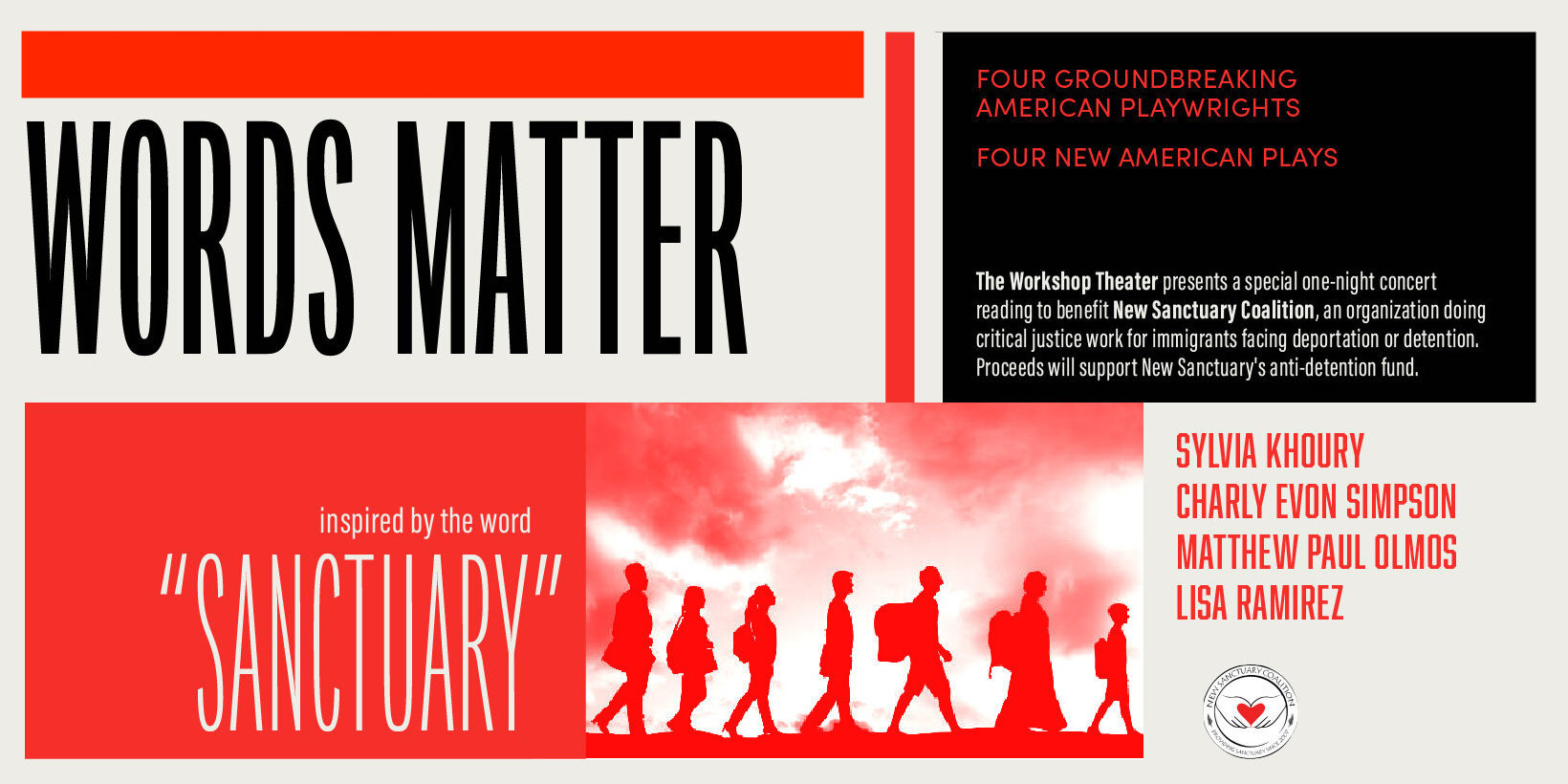 Success Stories and Gratitude to Our Volunteers and Community 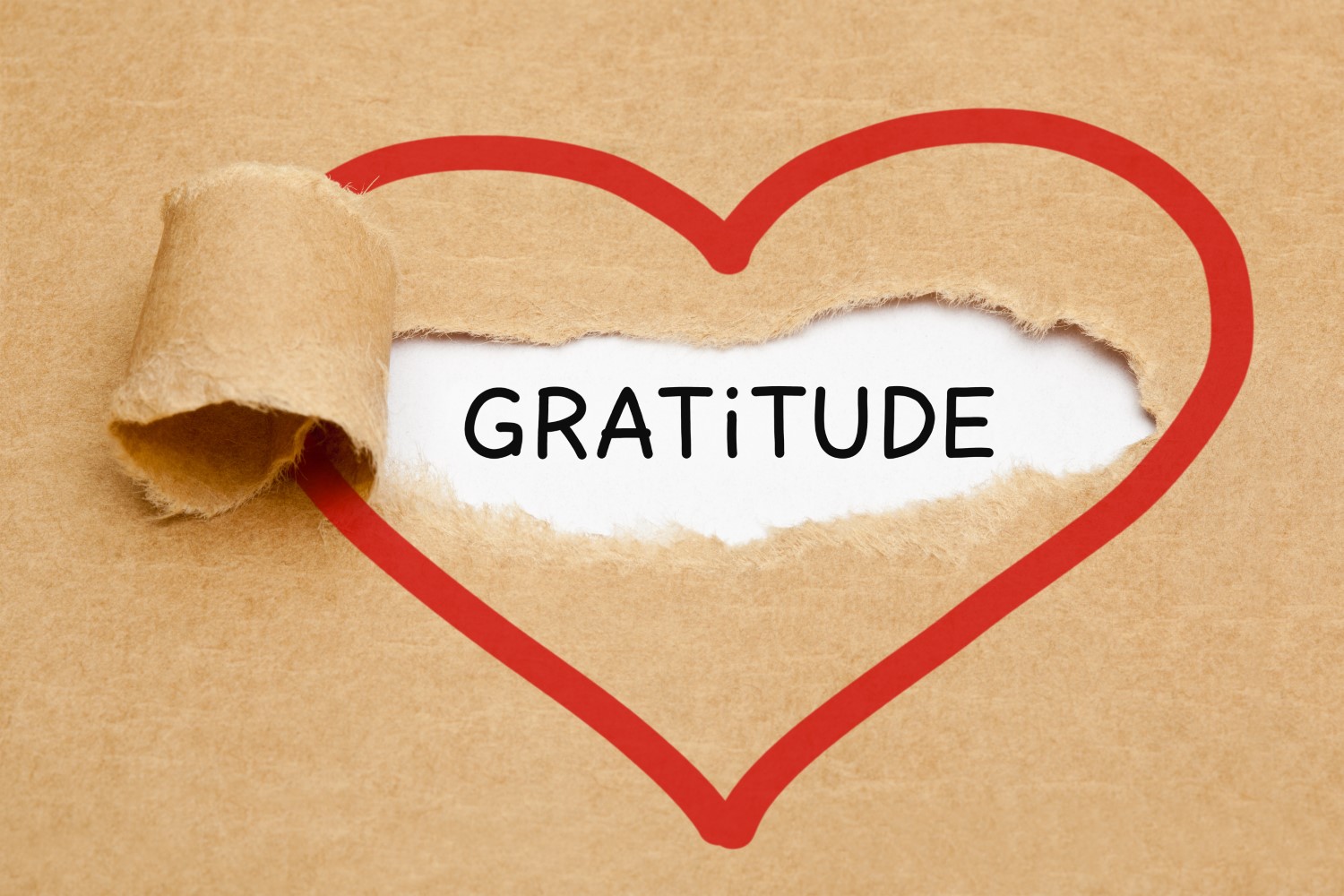 We are grateful to our extraordinary volunteer community for everything you have done since we transitioned to remote operations. In the time of COVID19 we’ve been able to continue supporting Friends because you have participated and supported our work:

To receive information on these trainings and other upcoming remote volunteer opportunities, please sign up on the Remote Volunteer Opportunities page on our website and indicate areas of interest. 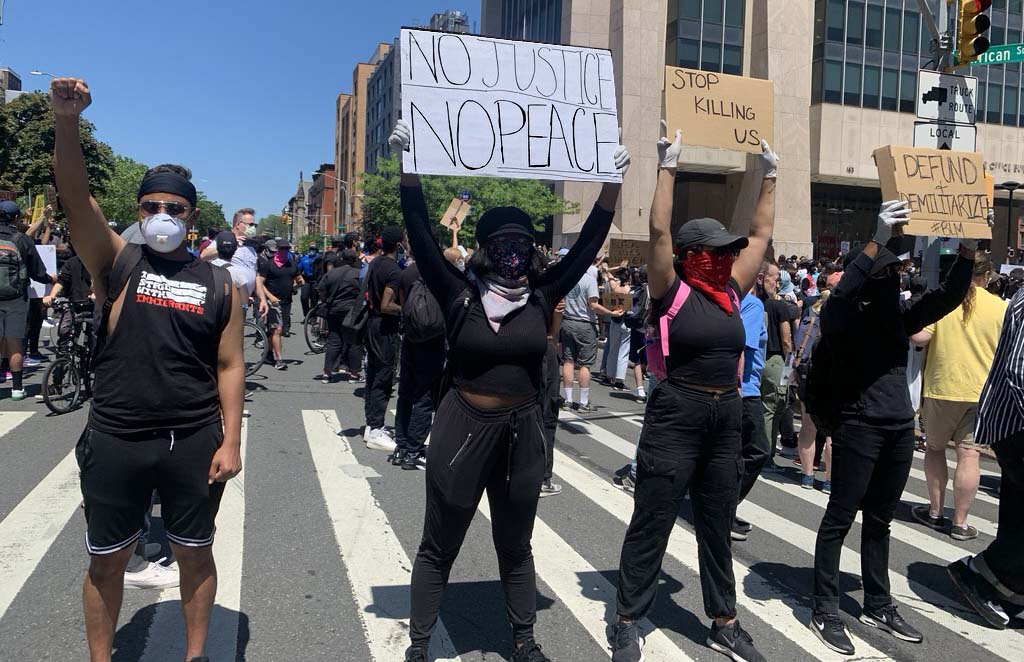 The struggles for liberation and the freedom to live without persecution, to walk the streets and drive the roads, go to work and school and the corner store without threat of state-sanctioned violence, are interconnected and interdependent. The system that hired and trained and employed a police officer who would kneel on the neck of George Floyd until he died is the system that hired and trained and employed an ICE officer who would shoot Erick Diaz Cruz in the face for defending his cousin.

These systems perpetuate racism and violence because they are built on racism and violence. They are entwined and designed to create a system of fear and oppression rooted in white supremacy and aimed to make unmistakably clear who they believe belongs in this country and who does not, who is afforded dignity and who is not, who deserves to live and whose life can be snuffed out by a police officer’s knee, an ICE officer’s gun, or a virus spreading unchecked through a crowded detention center.

In the words of Ella’s Song, written to honor the great activist Ella Baker, “We who believe in freedom cannot rest until it comes.”

New Sanctuary Coalition stands with the protestors, the activists, the healers, the true leaders, and all who hold hope for a better future in our hearts.

We will not rest until it comes.